What does a quota-less, commission-less future of sales look like? The Stanford Graduate School of Business reported that tossing out sales quotas can actually boost corporate profits. The same research showed that one Fortune 500 company's removal of quotas grew sales $1 million per month. Sales reps felt less pressured by arbitrary figures and less inclined to game the system. In other words, both reps and execs had reasons to smile. With the U.S. economy spending nearly a trillion bucks a year compensating sales forces, it's a proposition worth debating.

But a sales rep's quota is his compass, you say. What if that same person had a bad case of vertigo and a few YouTube videos worth of navigational experience? Because three out of four sales reps have no idea what they're doing (HubSpot's words, not mine). According to more than two decades of data, the vast majority of sales reps are unprepared for the profession. There's something off about a system in which people are expected to be motivated while 40% of them fail. Hence, handing a compass to a vertigo patient.

When reps are asked to move mountains with no training and a liberal arts degree, they quit at alarming rates. And that costs employers. Big time. Coaching is in short supply and expectations are sky-high. Meanwhile, consumers' perception of sales reps is, well... let the HubSpot word cloud for "sales" speak for itself: Which leads us to our second point: commissions—something so essential to a positive sales experience that Apple itself dissmissed the practice. Forgive the snark, but Apple's example does hint at a growing trend in the business world of foregoing commissions altogether. The shift is a philosophical one. It is impossible to deliver customer obsession up front while a dog-eat-dog culture rages in the back. Companies are realizing that customers don't trust salespeople with a vested interest in the product they're selling.

The idea of commissions is attractively patronizing. That is, until you peel back the carrot and see the onion beneath. Then it's just patronizing. At their core, commissions imply that salespeople won't go the distance unless there's a big fat cruise to Tahiti waiting at the end. The other cogs of the team (product managers, marketers, developers, and so forth) don't have quotas jabbing them from behind or commissions dangling ahead to motivate them. Why should sales?

Maximizing your reps’ potential requires new era thinking. Old incentives like commissions don’t cut it anymore. In fact, science shows they backfire. Carrot motivators suit straightforward, A-to-B objectives. They can prove effective for blue-collar and even some white-collar jobs that haven’t evolved beyond the 20th century. But those professions are dwindling. Where time was once highly correlated with production (how many bolts can you weld in an hour), the same rules do not apply to the abstract demands of most modern professions. Financial bonuses narrow focus and impede critical thinking required for complex problems.

Carrots also aren’t doing the job because the new generation is upending the traditional social order. Did we really think that millennials would refrain from challenging office culture, too? They expect to make a difference. Offer a monetary incentive or a chance to “change the world,” and chances are they’ll pause. These digital natives have been saturated with constant feedback since childhood to achieve their lofty ambitions, and they crave the same when they walk through your doors. These affirmations in and of themselves drive performance. If you want to engage an employee and customer pool of 1.8 billion millennials, it’s back to the drawing board. Before you lament this disruptive mindset, consider that it has the power to motivate more than just your youngest sales reps.

Numbers, whether turnover for corporate or the prize money lining reps' pockets, do not motivate from within. Traditional rewards are a short-term incentive for the seller and, far too often, a loss for the buyer. Long term, both parties lose. How?

Customer lifetime value has shifted exponentially toward post-sale transactions. In other words, companies need more customers coming back more often for more. Acquiring one new customer costs 5 to 25 times what it takes to retain an existing one. Burn that bridge before the ink's dry on the first contract, and you can kiss a second deal goodbye.

For the sake of argument, let's say you're convinced. No quotas, no commissions. Which KPIs and rewards replace them? Fortunately, quotas and commissions are not synymous with either. As SalesTribe's Graham Hawkins writes, we can imagine a very different alternative in which sales joins the rest of the team to create a customer-centric experience. This means "customer success outcomes, retention rates, loyalty and buyer advocacy" become the measures of success. Fidelity-based incentives (think equity) are linked directly to these metrics.

Ask yourself: do my company's metrics and rewards encourage behavior that benefits (1) the customer, (2) the sales rep, and (3) the company? That's the flow of money, so if there isn't an altruistic bone in your body, the principle stays the same. To drag out the compass analogy one last time, win-win-win is your North Star.

Curious what business leaders themselves are saying? Discover the future of sales quotas and commissions through an exclusive interview with SalesTribe Founder, CEO, and bestselling author Graham Hawkins. 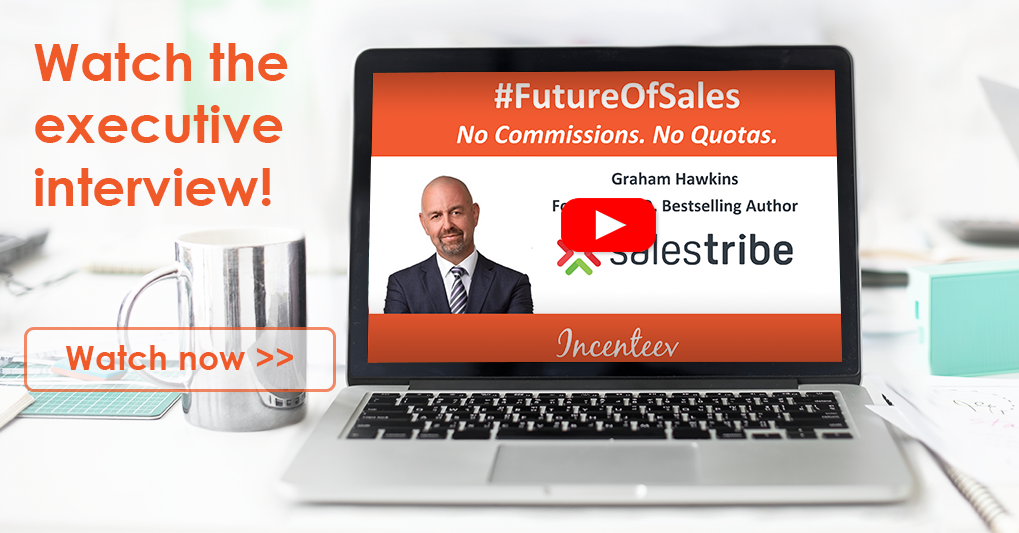 Can social media save your sales force? 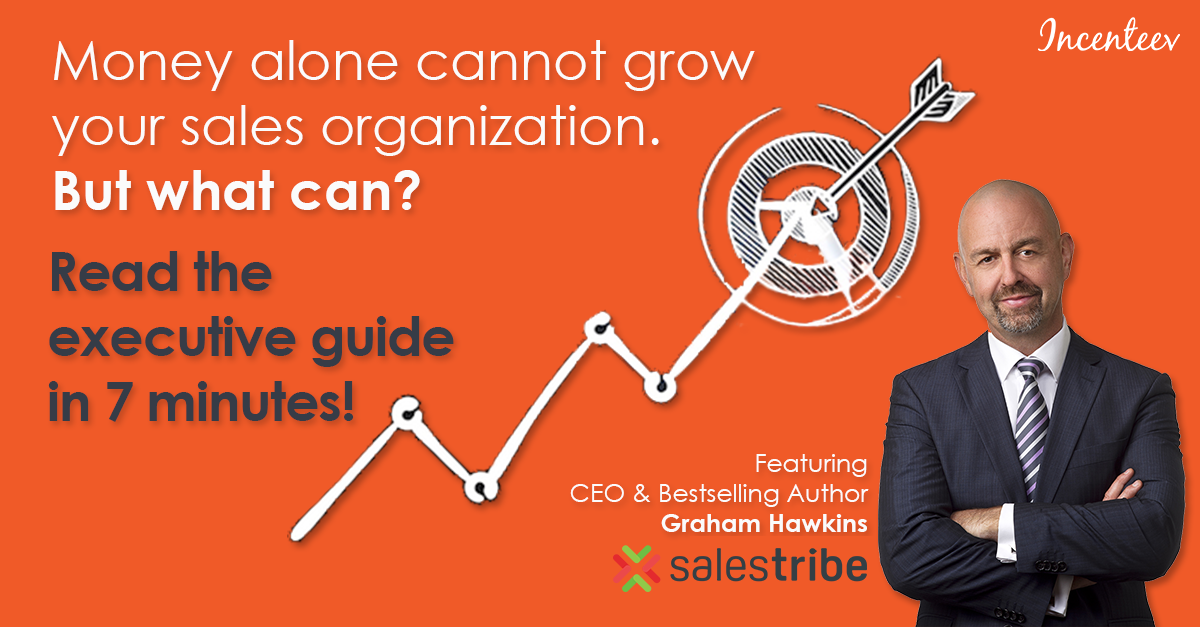